Famous for being one of the most prestigious hotels in Paris, the five-star La Trémoille Hotel re-opened in June 2002 after 15 months of extensive renovation.

This careful restyling project has enabled the hotel to retain all of its traditional charm and architectural heritage, whilst embracing contemporary culture, design… and the needs of a 21st century hotel.

The interior has been completely transformed and re-designed by Richard Martinet, the man responsible for the marque refurbishments of the Four Seasons, the George V and the Pershing Hall in Paris.

The luxury hotel’s 19th century building facade was restored to its original splendour, with particular attention paid to the mouldings and wrought iron balcony work. The roof was also refurbished so that the building now fits perfectly into in the heart of Paris' architectural landscape.

When entering the hotel, a decidedly contemporary style dominates the atmosphere, even though the rooms and suites still proudly display the ceiling fittings and marble fireplaces of the original structure.

Each of the 93 rooms and suites are individually air-conditioned and equipped with Wi-Fi & Video on Demand. 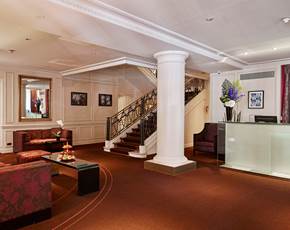 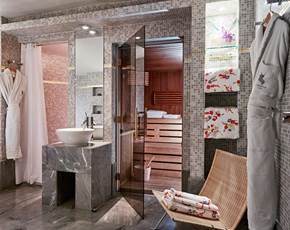 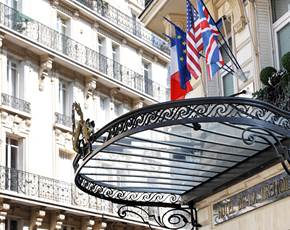 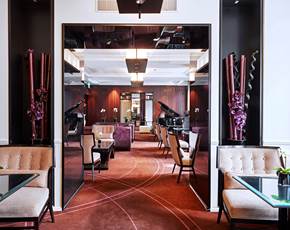 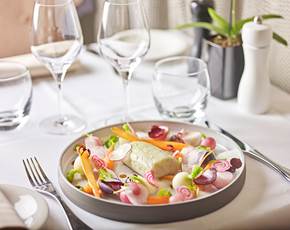